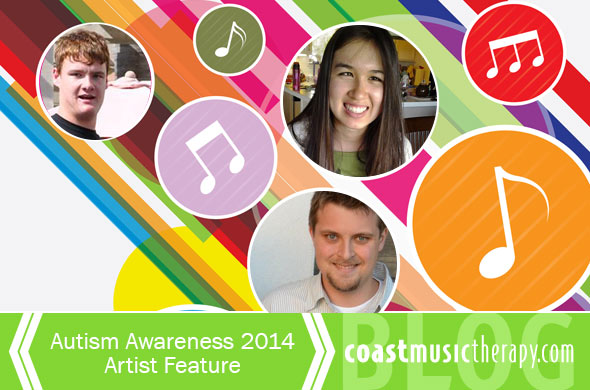 It’s April and Autism Awareness Month 2014 is here. The question is often asked, “What can I do to help?” While promoting education and awareness are common answers, we’d like to invite you to make a personal connection with someone on the autism spectrum this month.  Just like all of us, those living with autism appreciate being recognized and commended for their strengths, talents, and contributions.

Often times it’s the “out of the box” thinkers who pave the way for new ideas and creativity in the world.  By reaching out on a personal level with kindness and support, we can truly make a difference in the life of an individual who experiences autism.

There are many artists and musicians living with autism who are thrilled to be able to share their creations with others!  We’ve dedicated this blog to featuring three of these artists from San Diego in addition to providing you with links to others around the world.

Here are 5 practical ways YOU can brighten someone’s day, and it only takes a few minutes!

We’d like to show our own appreciation by featuring three San Diego artists living with autism who are doing great things! Check out their work, and show them some social media support! 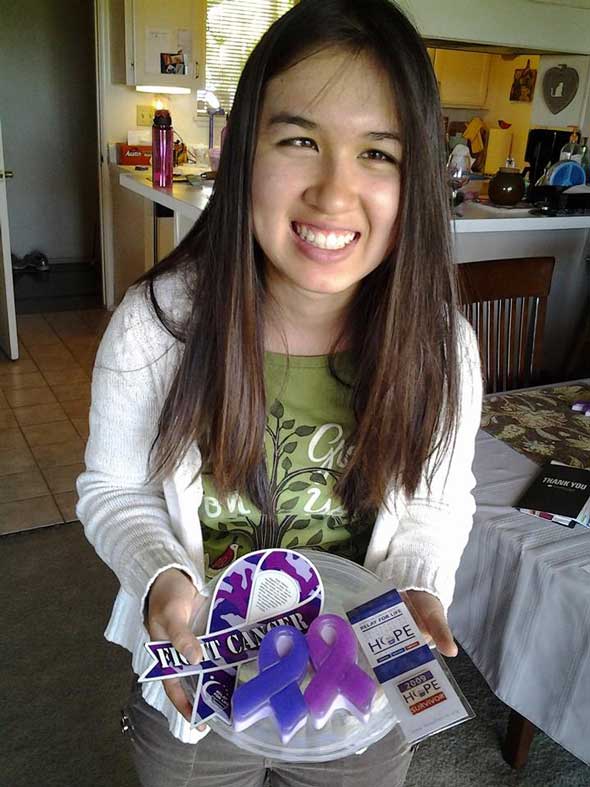 Sydney is a unique and beautiful soul with a passion for helping others. She can bring humor to any situation and has a way of making those around her feel at ease. Her affection, laughter, enthusiasm and passion for charitable causes are just a few things that draw others to Sydney.

Through hard work, creativity, and the support of her amazing family, Sydney has developed a growing small business called “Soap Designs by Sydney”.  Individually created with care, Sydney makes custom soap designs for conferences, galas, charity walks/races and other special events. Her latest creation is a ribbon shaped soap, that’s a perfect takeaway favor or thank you gift.  Each soap is individually packaged with love, so that your guests can easily take their soap with them after the event. Soaps can even be packaged with awareness information for your cause!

Take a moment to “like” Sydney’s page and consider her soaps as a guest appreciation gift for your next event! 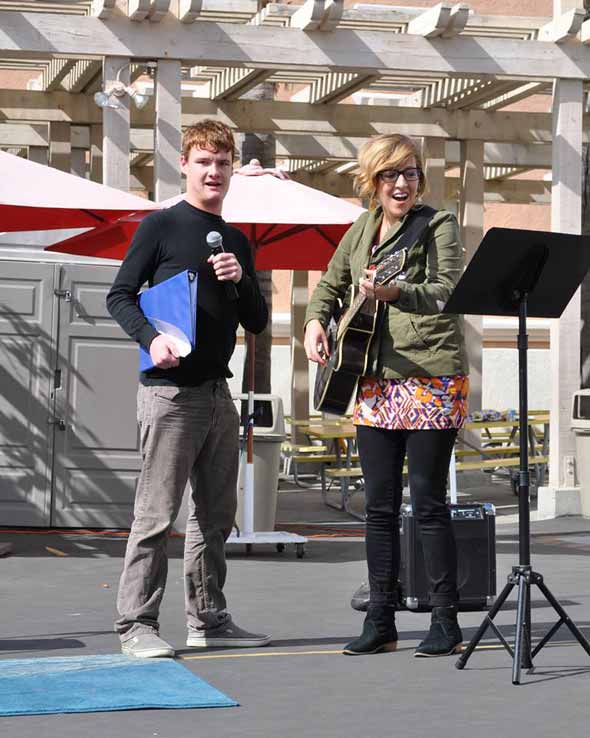 Reid Moriarty is a versatile vocalist and seasoned performer on keyboard. He has a song in his heart and music on his lips. Among Reid’s many accomplishments include the debut of his songs available for purchase on CD Baby and iTunes!

Intuitive and gregarious, Reid has been the featured performer at many San Diego events as a solo artist and with his band The Kingsmen.  Reid began songwriting with “This is What I Believe,” his statement of faith set to music in preparation for an ocean baptism. In collaboration with his longtime music therapist, Angela Neve, he sang this song to a tearful crowd including pastors of Solana Beach Presbyterian who suggested recording it for the entire church.

A second song, “Shine,” was written as original material for The Kingsmen band. Reid is also writing a series of color songs of which “Orange Piano” has been recently released. Other songs available for purchase include “I’ve Got the Blues”  and “Change”.

A patron of the arts, Reid claims influence from absolutely all kinds of music from Gregory Isaacs to Phillip Phillips. An afficionado of old musicals, he is a regular at both Copley Symphony Hall and the Belly Up Tavern having done Soundcheck Jams there with the English Beat and Dan Hicks and the Hot Licks. Once a month he leads worship at a local group home for adults with developmental disabilities with his Young Life Capernaum leader.

In all his pursuits, Reid brings a contagious sense of joy and freedom that inspires others and delivers a new perspective on life.

Show your support by purchasing one of Reid’s songs on iTunes today or giving a thumbs up to Reid on Youtube! 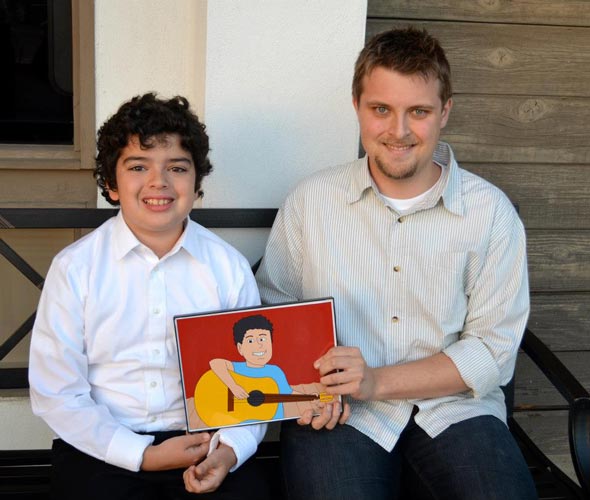 Joel’s art at the age of five was well beyond his years. He always has a pencil in hand. When Joel turned eleven he started painting, soon to follow was putting his art on note cards and starting his business “Joel’s Vision Arts”.

Diagnosed with Autism at the age of three has not slowed Joel down. He has persevered through all the hard work of being the best he can be. In 2009, Joel graduated from high school with his diploma in hand! Currently he is taking classes in college toward a degree in animation. His dream is to make child friendly movies and animated books teaching good character qualities. Hid dream to have his art shown in New York City and Hollywood came true in 2011!  Joel’s art has been seen in Nigeria, Scotland, Australia, Canada and across the USA.

In October 2010, Joel received the Inagural International Naturally Autistic People Award for his Community Service. The ceremony was in Vancouver,B.C. Canada. There he met many wonderful new friends from around the world. For the 2011 ANCA Awards Ceremony, Joel was honored to be one of the hosts, and represent the United States of America, he also sang, held an art workshop and displayed his art.

This year in 2012 Joel is an International Ambassador for ANCA alongside Dr. Temple Grandin.  Joel has a passion for sharing about Autism Awareness and How to be a Friend to kids and adults with special needs. Among other accomplishments he has started a scholarship fund for individuals with special needs to pursue the arts, is a published author with a recent book titled “Courage at the Concert”

Purchase Joel’s new book or support Joel by buying his artwork for yourself or as a gift on greeting cards, jewelry, tshirts, postage stamps, mugs and more!

Our partner site Tuned in to Learning is also offering 1 month of free autism music resources through their monthly e-subscription program for the month of April in honor of Autism Awareness!